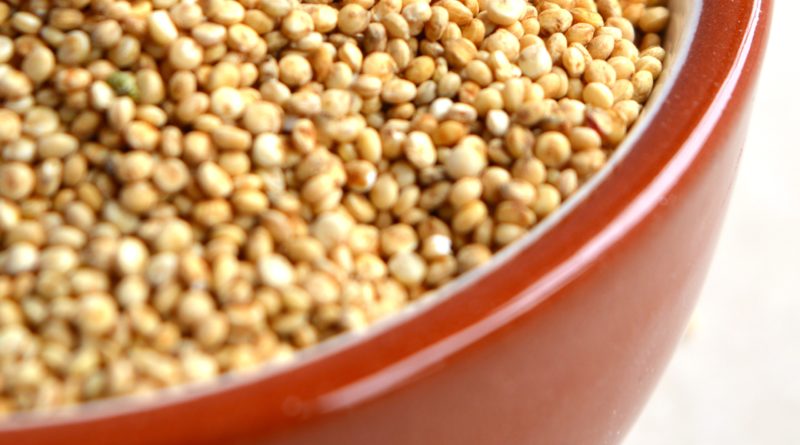 Contrary to popular belief, quinoa (Chenopodium quinoa) is not a grain but a seed and is also considered a pseudocereal, despite being considered "the mother of all grains" by the Inca civilization.

Quinoa is considered a superfood and is on the rise in diets because it is a very nutritious food that, due to its versatility, can even replace rice from time to time. It is rich in B vitamins, minerals such as iron, zinc, magnesium, phosphorus, copper, folic acid, protein and fiber.

In addition, it is a low-calorie food, contains no gluten and promotes many health benefits (contributes to brain function, helps prevent osteoporosis, acts as a hormonal regulator and fights obesity).

There are several ways to consume quinoa, such as a starter, main course, with meat, fish, vegetables, vegetarians and the like, but to use it correctly, you need to know how to cook it.

So let's learn some tricks of what to do and what not to do so that it doesn't get too soft or soaked, which is a very common occurrence.

5 mistakes to avoid when cooking quinoa

According to nutritionists, the main mistakes in preparing quinoa are:

1. Thinking quinoa is a grain

This makes us think that it needs a longer cooking time and more water for cooking. However the correct amount of water equals 2 water measurements to 1 quinoa only.

This causes quinoa to become soggy. To avoid this, in addition to respecting the amount of water previously reported, you should cook over low heat, avoid stirring and cook for only 15 minutes.

After washing, let quinoa drain well for about 15 minutes.

Related article:  11 Foods That Are Rich in Lycopene

Just as our mothers and grandparents did when preparing rice, always leave a kettle or a mug of boiling water to prepare quinoa.

In addition to simply cooking quinoa, you can also enjoy this moment and season it to taste, either before, during or after cooking. For these forms of preparation, the steps indicated above are indispensable for it to cooked at the right point.

Preparing quinoa just like rice – If you want to prepare the same way you prepare rice, just fry a little garlic and onion in a little olive oil or oil, pour the well-drained quinoa and add the hot water in proportion. (2 parts water to 1 quinoa). Season with salt to taste and cook for 15 to 20 minutes or until dry.

Preparing quinoa with vegetable broth – The process is the same as above, but instead of using boiling water, use the hot vegetable broth. Just be careful with the salt, because if the vegetable stock has any seasoning, it may interfere with the taste.

Preparation of quinoa without braising before – In this method the olive oil goes last, thus ensuring that the quinoa is more loose and tasty. Boil the water with a little salt or the vegetable stock, add the quinoa and cook for 15 minutes. Turn off the heat and leave the pan covered to finish cooking. Once the water has dried and the quinoa is cooked, add a drizzle of olive oil.

Draining quinoa after cooking – In this other basic recipe, the preparation is about the same, but it is advisable to drain quinoa after 15 minutes of cooking to remove excess water and put it back in the pan so that it is cooked. Just dry it. In this link there are other recipes and suggestions in which we can include cooked quinoa.

Cooking quinoa as noodles – A light, healthy and tasty way to make quinoa is, after washing it and letting it wash out, cook it in lightly salted boiling water (2 measures of water each). quinoa), and drain the remaining cooking water, just as we do with pasta. After that, quinoa can be seasoned with raw olive oil (without braising or cooking, this is tasty and healthy), seasoned with fresh or dried herbs (parsley, chives, oregano, black pepper, etc.) and added. Chopped fresh tomatoes, olives, sun-dried tomatoes, whatever you want (see recipe ideas at the end of the article).

So as not to overcook quinoa, just look at it: when it has a whitish thin line around the seeds, it means that it is ready.

Another thing: when in doubt, try a little to check if it is already in the desired consistency. If you think it is already your taste, but still has excess water, drain the water and return it to the pan to finish drying.

Enjoy the benefits of quinoa and boost your recipes… Use creativity! 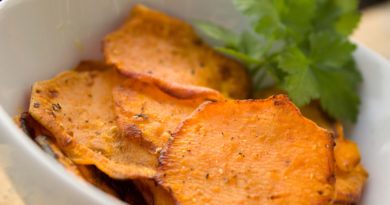 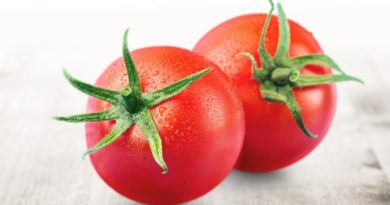 11 Foods That Are Rich in Lycopene 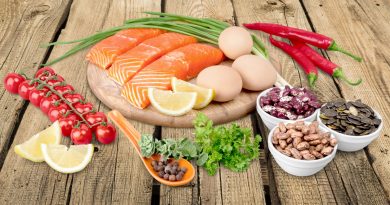